Playing In The Red 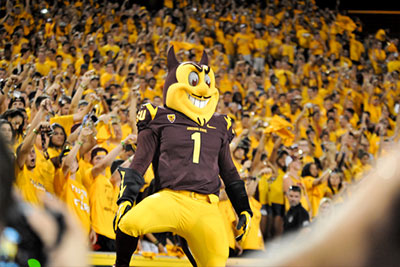 Big-time college sports departments are making more money than ever before, thanks to skyrocketing television contracts, endorsement and licensing deals, and big-spending donors. But many departments also are losing more money than ever, as athletic directors choose to outspend rising income to compete in an arms race that is costing many of the nation’s largest publicly funded universities and students millions of dollars.