Provides results oriented services to companies, government entities, universities and individuals that operate or seek to acquire or sell sports properties, to design, finance, build and operate sports facilities and to maximize the revenue of these and related entities. 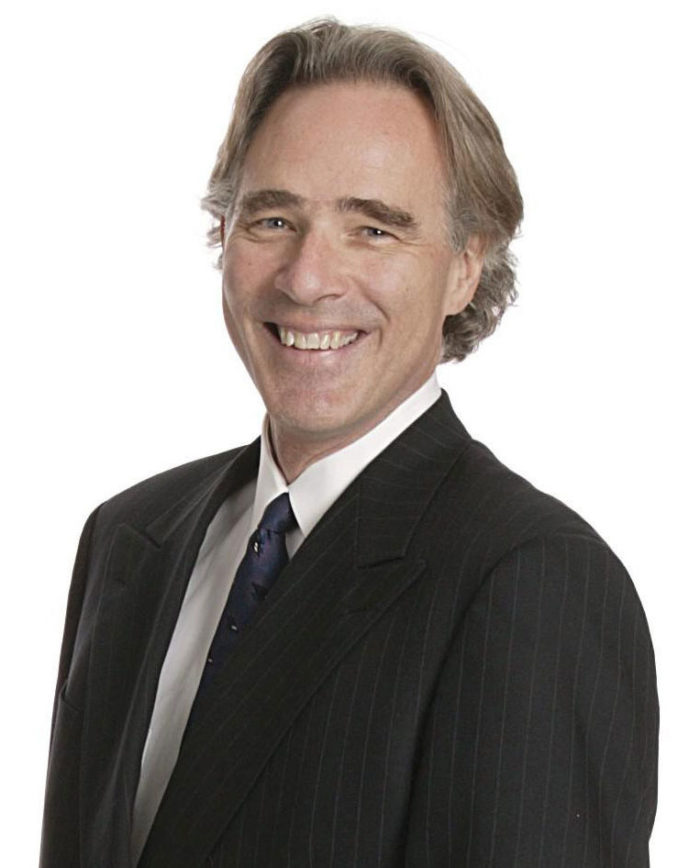 Widely regarded as an innovator and visionary in the world of sports business, Steve Patterson has built a 30-year plus track record of success as a senior executive and leader in the NFL, NBA, professional hockey, professional baseball and college athletics, and brings his expertise in leading business, roster development, facility financing and development, foundation efforts and more to his role as President of Pro Sports Consulting.

He has built championship teams and organizations, designed, financed, built and run stadia, ballparks and arenas throughout the United States. Patterson successfully led the effort to bring the Houston Texans NFL team and Super Bowl XXXVIII to Houston, Texas, and as General Manager of the Houston Rockets, he built the 1994 NBA Championship team.

Founded in 2007, Pro Sports Consulting, provides strategic counsel and services to groups looking to acquire or sell franchises, design, finance and build facilities and to maximize the naming rights, media, sponsorship, food service, merchandising and other revenue of these and related entities.

Prior to returning to Pro Sports Consulting Patterson served as Director of Men’s Athletics for his alma mater, The University of Texas at Austin, for two years, where he oversaw the largest athletic department budget in all of college sports.

While the department historically enjoyed substantial revenue, Patterson was tasked with turning around a department which had lost money in the most recent fiscal year. Instituting a visionary approach to ticket sales based on leading-edge analytics, the revenue deficit was reversed and over his final year at Texas, the University realized an overall profit and drove more revenue than in any prior year.

In addition, the Texas men’s and women’s athletes achieved their highest score ever on the APR (Academic Progress Rate) while his evolution of the Longhorn Foundation led to a massive increase in philanthropic giving and endowment growth. Patterson also oversaw and instituted a major revamp of game presentation and concessions offerings, which led to an amazing 100% increase in fan engagement scores, as determined by industry leading third party researchers. Patterson served his alma mater through September of 2015. Patterson was also responsible for the hiring of head football and basketball coaches Charlie Strong and Shaka Smart.

Prior to being recruited to UT, Patterson served as Managing Director of Sun Devil Sports Group, Vice President for Athletics and Athletic Director for Sun Devil Athletics at Arizona State University. In that capacity, Patterson was responsible for all ASU Athletic Department business and sports operations, acquisition, development and operation of current and new sports facilities, and the development of the 425 acre Sports Facilities District adjacent to the University in downtown Tempe.

As President of the Portland Trail Blazers, The Rose Garden and Rose City Radio from 2003 to 2007, Patterson refined his skills as a turnaround specialist, while garnering national recognition for his player acquisitions when he added roster development to his responsibilities and took over as the team’s General Manager.

Patterson served as the Senior Vice President and Chief Development Officer of the Houston Texans NFL franchise from 1997 to 2003, where he led Bob McNair’s successful effort to acquire a National Football League franchise and Super Bowl XXXVIII for Houston, Texas. Patterson was responsible for the establishment of the team’s business, legal, media and government affairs operations, as well as the development, design, finance, construction and operation of highly regarded Reliant,(now NRG), Stadium and related facilities.

Prior to joining the Texans, Patterson was the President, General Manager and Governor of the Houston Aeros hockey team. With the Aeros, he was named the 1995 winner of the Andy Mulligan Trophy as the IHL’s Executive of the Year.

In addition to his roles with the Aeros, Patterson also acquired and served as President and Partner in Arena Operating Company, which managed and operated Compaq Center, Houston’s then major arena and home of the Rockets, Aeros and Comets.

While overseeing all business and basketball operations as General Manager and Alternate Governor for the Houston Rockets, Patterson was the chief architect of the 1993-1994 Houston Rockets squad that captured the first NBA World Championship in franchise history. Patterson also led the club’s successful bid to host the 1989 NBA All-Star Game in The Astrodome, which held the all-time NBA All-Star Game attendance record of 44,735 for 21 years.